“Away From Home” With Alex Whelan 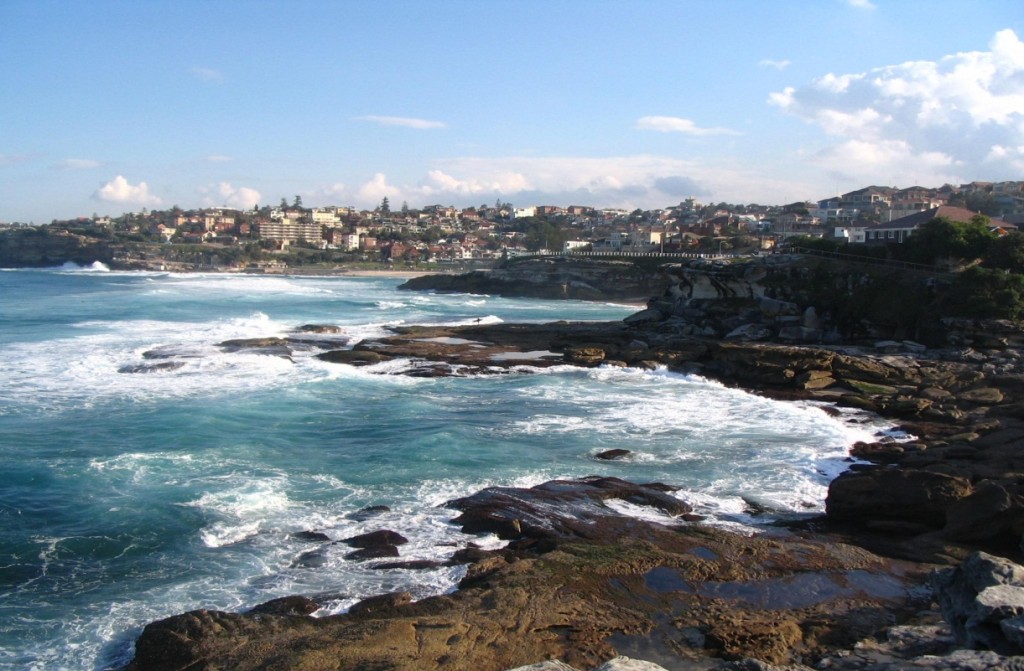 Brief Description of yourself. Any close family, where were you living back home, where are you living now, occupation, where did you go to school etc.

I was born and raised in Pairc Mhuire, I have two brothers and two sisters. I came to Australia in 1988 with my wife Bernadette and 2 daughters Jacqueline and Andria. I am living in the Sydney beachside suburb of Coogee. I am a building contractor renovating heritage and old colonial houses. I went to the boy’s primary school in Newbridge and then the tech.

Whilst playing with the teams I’ve won Kildare medals at under 12,14 ,16, 18. I have 2 Leinster medals at minor and under 21, all-Ireland runners up at under 21. i also won league medal at senior level with Moorefield.  I captained the senior team for 9 years.

Obviously my father Alex Whelan Sen.  comes into it, but I have to mention Micko Rielly, Jim O Sullivan and Christy White without whom i don’t think we would have survived the so-called bad years.

1975 Moorefield v Sarsfields.  we turned up against a star studded sash team without a chance. we beat them by 2 points thanks mainly to the way Christy White and selectors  picked the team with many of us out of normal positions, which was in hindsight was the catalyst to a famous victory. 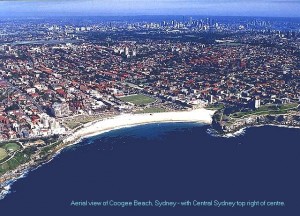 An Aerial shot of Coogee Beach

Yes, mainly the web and talking to my da.

No not really apart from Moorefield.  I am into the AFL ( Aussie Rules Football)  and also swim quite a lot.

I remember seeing Harry Fay and Paddy Anderson playing and tried to emulate them. At All Ireland level Mattie Mc Donogh was a hero mine (He would have played in the Galway 3 in a row team of the 60s).

Make sure you get working as soon as you get here, it takes the mind off home and also gets you into a routine.

To all the lads, they know who they are, you are doing good work. There will always be a little part of australia forever moorefield.