Thanks to our Under 14 Captain Jake Busuttil for taking part in our latest feature.

The under 14 team play St. Laurence’s in the Féile Final tomorrow at 12noon in Manguard Plus Kildare GAA Centre of Excellence. 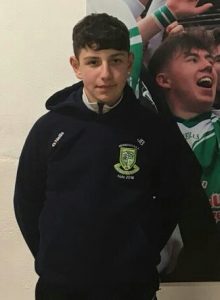 Who would you most like to meet: Aidan O’Shea

Interest/Hobbies away from GAA: Hurling & Soccer

Best Film you have seen: Deadpool

What are you most proud of so far on the field: Keeping the lads heads up when we are losing

Favourite match in the U14 Féile so far: Against Sallins in the Féile Semi Final

Biggest Influence on your Football Career so far: My two older brothers

Best advice someone has given you: Never give up

Best Grounds you have played in: Moorefield Main Pitch & Hawkfield

One player you would like to see play for Moorefield:  James Keegan

Getting to Know your Team Mates

Who is your best friend on the team: Cormac O’Shaughnessy & Sam Stacey

Who is the tough nut of the panel: – Dylan Bell

Who is the quickest: – Sam Stacey

Who is the Joker/Messer in the panel: – Cormac O’Shaughnessy

Who is the most skilful: – Alex Anderson

Who is the most accurate shooter on the panel: – Alex Anderson

Who is the best team player: Jake Busuttil

Who would get your vote for “Players Player of the year”: Sam Stacey

Who is the most intelligent: Cian Dudwell

Who is the most improved player this year: Sam Morrissey

Who is the best trainer: – Pio & Brian

Who is the worst timekeeper in the panel: Sean Byrne

Who is the best dancer: Sam Morrissey

Who has the worst dress sense:  Cameron Clarke

Who will get the most nervous on the big day: Jake Busuttil

Who is the biggest poser on the panel: Darragh O’Connor

Who spends the longest getting ready after Training/Match: Jake Busuttil

Who is the Manager’s pet: Nathan Brogan 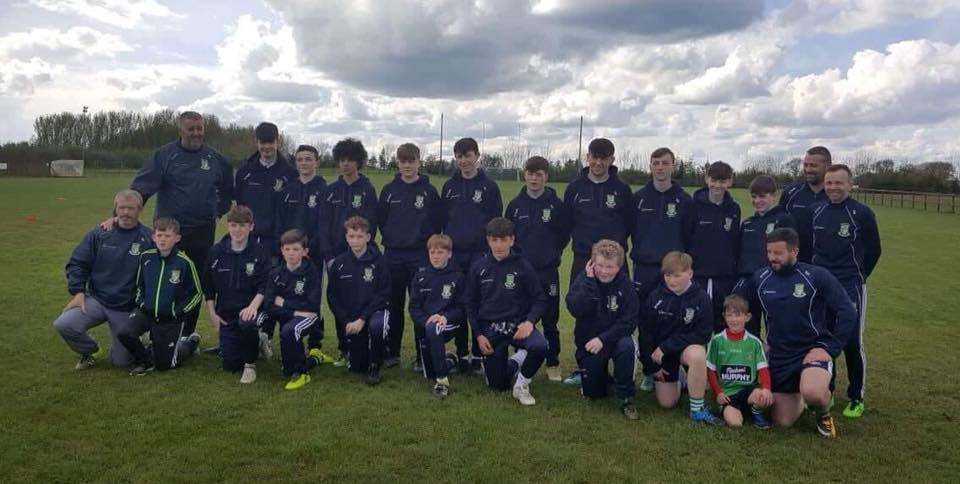 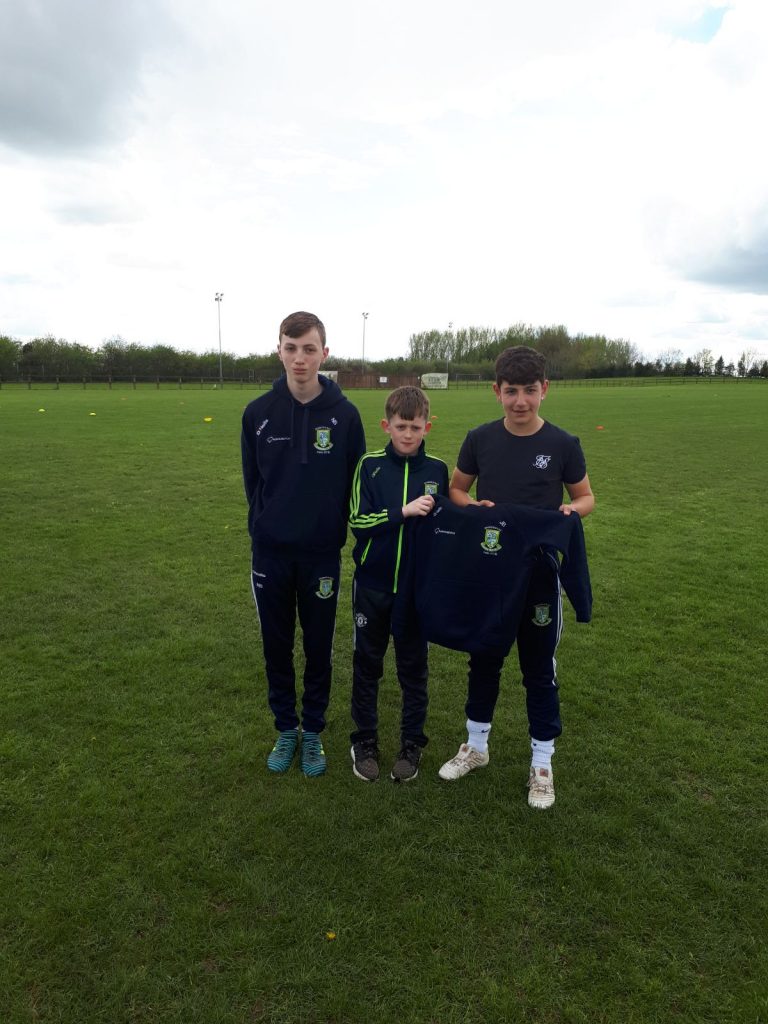 This entry was posted in Captain's Profile and tagged Féile, Jake Busuttil. Bookmark the permalink.