Best Wishes to Manguard Plus in the Kildare Business Awards

We are delighted that our main sponsor Manguard Plus has been nominated for three awards in the Kildare Business Awards.

In addition to nominations in the Best Performing Large Business Award and Employee of the Year Award, Manguard Plus have been nominated for the Excellence in the Community Award.

It comes as no surprise to us that Manguard Plus have been nominated for the Excellence in the Community Award having first hand experience of their incredible support. From their initial sponsorship of our Mini Moores and Underage section to their historic 10 year sponsorship agreement of all teams in Moorefield and continued sponsorship of our annual Mini Moores Summer Camp we can truly say that Manguard Plus play an important role in our community.

In addition to the sponsorship of our teams it is through the generous support of Manguard Plus, we have appointed Eoin Murtagh as our Games Promotion Officer, a full time position which sees Eoin visiting all primary schools in Newbridge promoting football, hurling and camogie to all school children in the area.

Of the nominations Managing Director of Manguard Plus, Sean Hall said

“We are absolutely delighted to be finalists in the Kildare Business Awards. The Chamber puts a huge amount of work into supporting, promoting and advocating for business and these upcoming Awards are testament to that. We are finalists in three categories –these mean a lot to us and we  take enormous pride in striving for absolute best practise in these -Large business of the year, Excellence in the Community and Employee of the Year. This year has been a particularly excellent year for Manguard Plus as we have won several high profile national Awards, but making it to the Finals of our own county’s business awards is especially heartening”.

We wish Sean and the Manguard Plus team the very best of luck at the Awards.

Posted in News, Sponsors | Tagged Awards, Manguard Plus | Comments Off on Best Wishes to Manguard Plus in the Kildare Business Awards 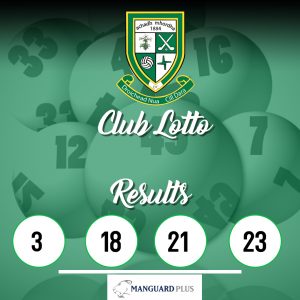 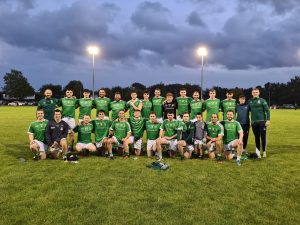 Congratulations to our Senior Reserve B team who have secured a place in the Joe Fox Plant Hire Reserve C Championship Final.

Our lads will now face Celbridge on Friday 7th October in Manguard Plus COE, Hawkfield at 8pm.

Tickets can be bought here 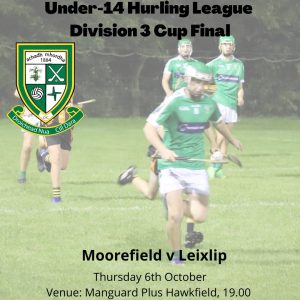 Best of luck to the hurling team and management in the league final on Thursday 6th October.

Croí Laighean U14 Hurling League Div.3 (ET and winner on the day if required)

Best of luck to the Under-16 Hurling team and management in the shield final on Saturday 15th October. 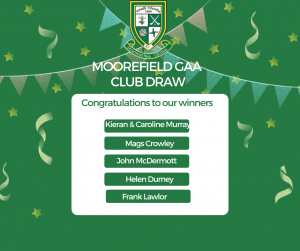 The second Moorefield GAA Club Draw took place on Monday evening.
Congratulations to all of our winners who have won €100 each.
The next Draw will take place following the Kildare GAA draw on the 7th October.
Thank you to everyone who has supported us by purchasing a ticket and to Mick O’Neill for arranging each draw.
Posted in News | Tagged Club Draw, winners | Comments Off on Club Draw results 26th September 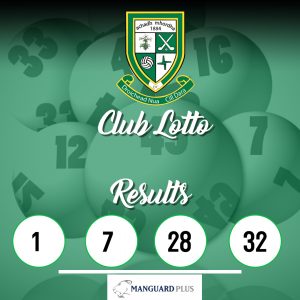 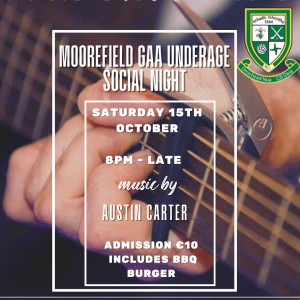 Join us on the 15th October for a night of music with Austin Carter
Admission is €10 and includes a 6oz BBQ burger.
Everyone is welcome for what promises to be a great night. Tickets will be available at Mini Moores training every Saturday.
Posted in Club Events | Tagged Austin Carter, Social Night, Underage | Comments Off on Underage Social Night 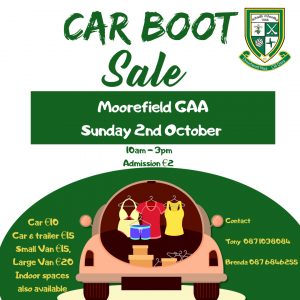 We’re delighted to confirm that our Car Boot Sale will return on the 2nd October.
In addition to the spaces in the Car Park we are pleased to announce that a number of spaces will be made available in the Clubhouse.
To book your space please contact Brenda 087 6846255 or Tony 087 1038084
Posted in Club Events | Tagged Car Boot Sale | Comments Off on October Car Boot Sale 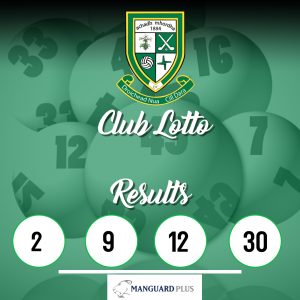